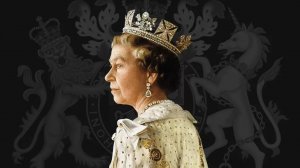 It is with great sadness that we have all learned of the passing of Her Majesty Queen Elizabeth II.

The Union Flag will be flown at half-mast until after the state funeral.

Arrangements are being made for a Book of Condolence to be opened in the Council Chamber from 9am tomorrow morning.